I have to start this entry by saying thanks to everyone who has been writing us on Facebook, twitter and otherwise. We really appreciate your prayers and your kind words. 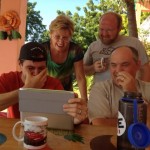 Today was another incredible day here in Haiti. Before breakfast was served we got talking about a particular youtube video then we had to pause and let everyone watch it. You may have seen the “Teasing the Dog” video – it got us all laughing. I mention this because it turned into a major joke throughout at the day and if you want to get a feel for the jovial attitude that this team has you’ll want to watch it. After breakfast we met and had a devotional where we talked about the day. We had a great prayer time. Kyle said that Josh made his journal today when he prayed for a Hope that is ignorant of the odds against us here in our endeavors with the deaf culture. Between a full night’s rest, a good breakfast, some fervent prayer and a hearty laugh we all felt really energized for the day.

We started off the day with a long ride to Leveque just outside of Cabaret, which is close to Chicago, oddly enough – that’s a musical theater joke – Okay, it wasn’t close to Chicago, but it did take us about as long to drive there. It was interesting to see rural Haiti after spending a day in Port Au Prince. The n

eighborhoods are generally safer and this area has lots fertile land and several good schools that the children in the community could attend. Mission of Hope has already built a considerable number of homes in this area already. The people living in this area all have space for gardens and we met a few of the residents as we came to tour around. 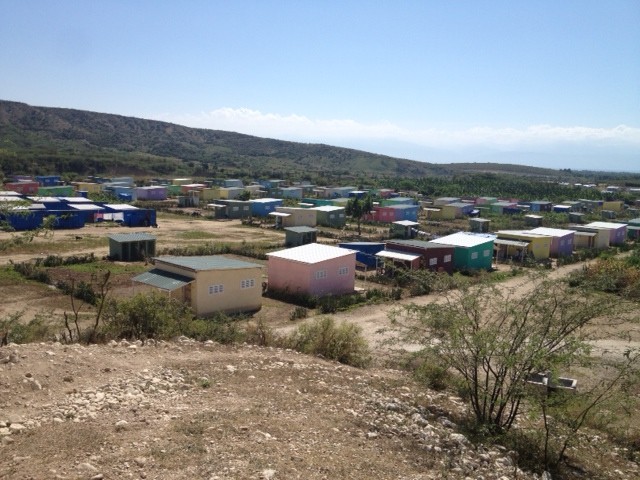 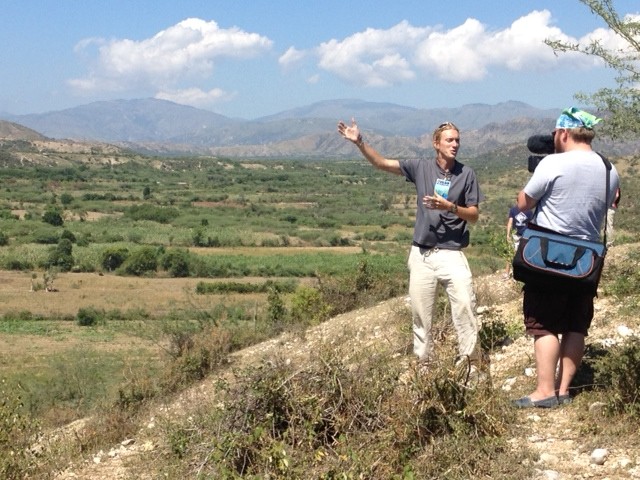 We hiked around the property and saw where the deaf community will move – with the ocean just to the west and mountains to the east and plenty of room for gardening it’s a prime place for this relocation. We also saw the place for the new church that Frazer will be helping develop. I took the opportunity to take several video segments with Kyle explaining about where everything would be located. There will be basketball courts and a soccer field in addition to a new guest house for our future mission teams. I hope to have the video edited quickly and on the missions blog and transformation blog soon. 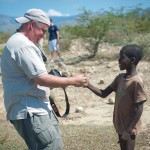 Billy Pope, a photographer with 15 years experience said that this has been the most fun that he’s had shooting photos. The spirit ofratitude is palpable as its mutual between the deaf community and our team as we all feel so blessed to be here, participating in such a fun act of service. The single most common sign we see everyday is ‘thank you.’ Every time we show them their photo they say thank you and we thank them for letting us take it. The proud mothers with their children all lined up, the young couples as well as the elderly all lined up – each eager to get their picture taken and so loving and thankful while we’re just as thankful for the opportunity.

There were a number of children who were very fascinated with my beard. They all would run up to me 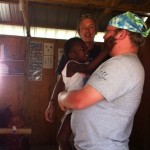 andclimb up on me and start tugging at my chin. At one point I was carrying four children around. They’re all so loving and eager for attention. Many of the teenagers were also around at this point and I started talking with them teaching them different english words. Kyle was working hard to get all the kids young and old to start calling me “Grizzly Beard” this was too difficult for the Haitian children, to say fortunately so he settled for calling me “Papa Bear.” At one point they were all surrounding me chanting “Papa Bear! Papa Bear!” 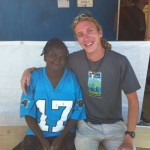 One of the coolest people that we’ve gotten know over the past few days is thewoman that Kyle calls his ‘Haitian Mom’ I wish all of you could hear her voice – in spite of being deaf, she’s quite vocal and she has the most infectious laugh. She treats the kids like she’s all of their grandmother -shooing them away when they’re misbehaving and giggling when they’re being silly.

Perhaps the coolest indicator of how close we’ve become is that some of us have scored name-signs with the community. Yesterday the several leaders argued over what mine should be – they finally settled on a ‘W’ over the stomach (a loving comment on my weight.) Diane also got one – a ‘D’ on the cheek. I spent some time trying to pick up new signs today while the photographers shot. Again, the eagerness and thankfulness of the people in the community is just astounding.

Here are a few photos from today from Billy 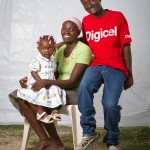 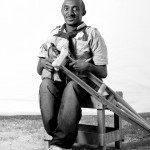 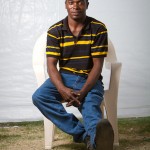 And here are a few from Lori 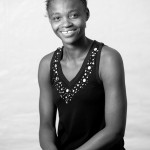 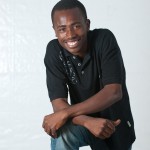 And a few from Nick 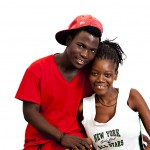 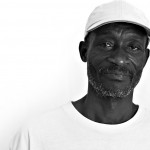 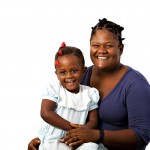 My personal favorite moment of the day was probably toward the end of the day when a little boy came into the doorway of the leader’s hut. I had been sitting with the sign language dictionary trying to learn new signs. I signed to him “Christ Loves You” and he smiled and said back in sign language “Thank you.”

And so I end saying to all of you – Christ loves you and thank you for your continued prayers. Tomorrow is our last full day so please pray that it will be all that it can be. So far the trip has been amazing.