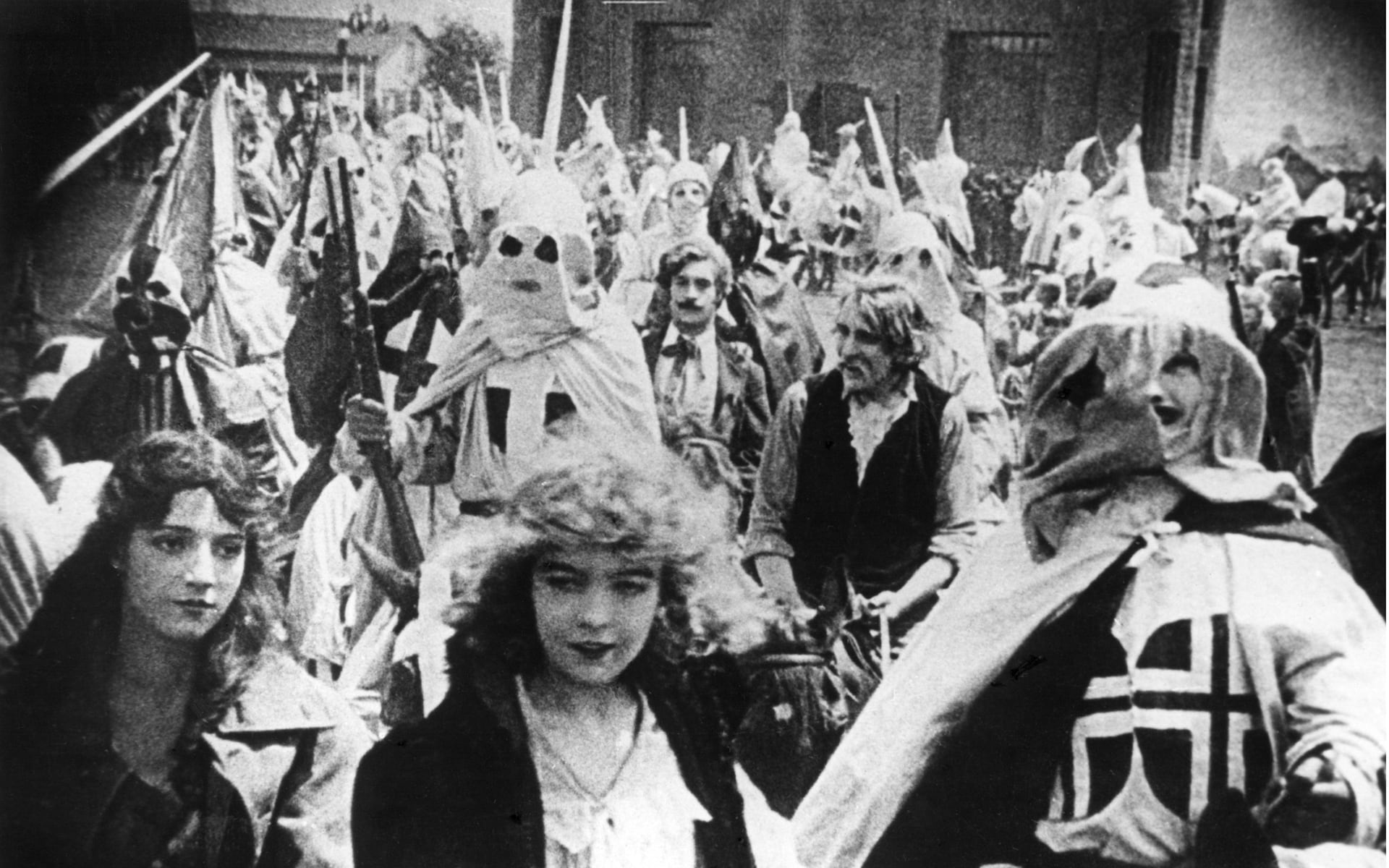 The Birth of a Nation is a awful reminder of the world that was, and perhaps the world that still is to some degree. It’s a ficticious account of the Civil War and life following. It’s the oldest film on this list, having been produced in 1915. At over 100 years old the piece is remarkable for a number of reasons: its racism, its length (the first 12-reel/3 hour film), and its unique position as the first film to be screened at the white house.

I’m aware that there was a remake that was intended as a sort of correction to the numerous faults of the original. I haven’t had a chance to view it yet, however.

I don’t have much good to say about this film. Any three hour long silent film is going to strain to keep the attention of any human born after 1910. It is dreadfully boring and would be difficult to watch even with a less objectionable subject manner. But seeing as this film was used as a recruitment tool for the revitalized KKK in the earlier part of the last century, I don’t have to explain why I’m shocked that it was chosen for the AFI top 100. There is no doubt that it was the most historically important film of 1915, but any number of films over the 100 years were a higher quality and more truthful.

Much of the first half of the film could be seen as a relatively acceptable fictional account of the Civil War. The main objectionable part of this is the large number of roles played by white men in black face. The second half of the film really goes off the rails when it begins to depict a fabricated version of the antebellum south that is besieged by an uncivilized and tyrannical black political majority. The film then shows the creation of the Ku Klux Klan who rides in and saves the day. The film has quite rightly been the subject of a great deal of criticism for its inaccuracies and general racist tone. The one thing I’ll say about it is that the fact that this film is still in the modern vernacular at all is an indication that censorship has not won out. The film was an early victory against film censorship. While I’m very much for free speech, and I’m glad it wasn’t censored (for the president censorship sets, mind you, not because I do not find the matter abhorrent.) I wish censorship could’ve been tested on something that was less objectionable.