Pacific Rim is way better than you think. 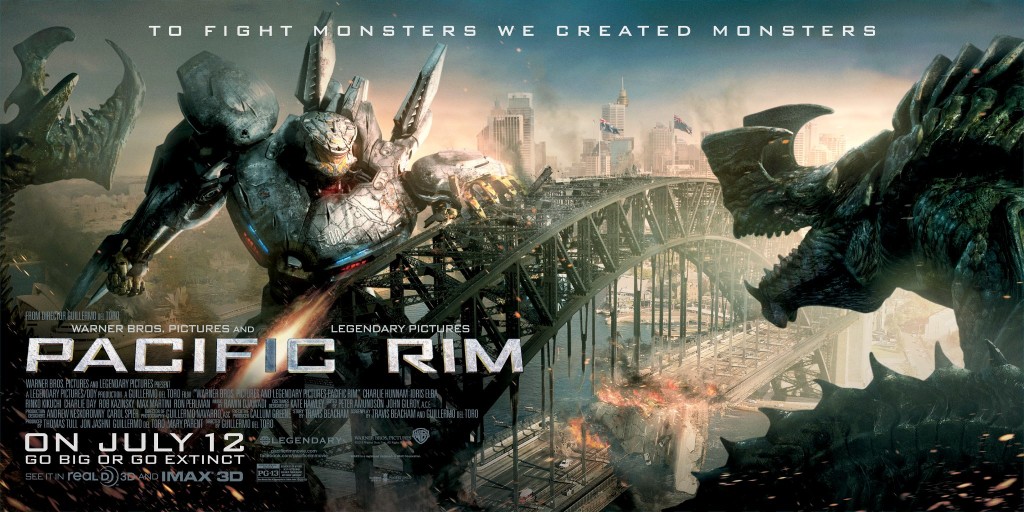 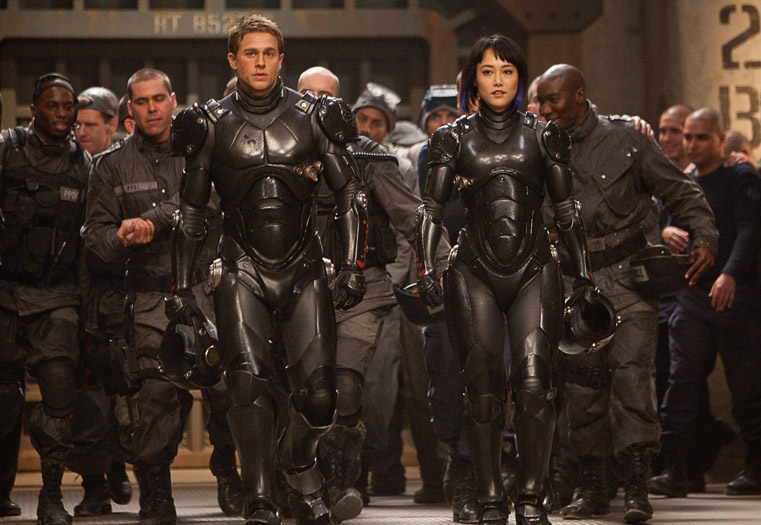 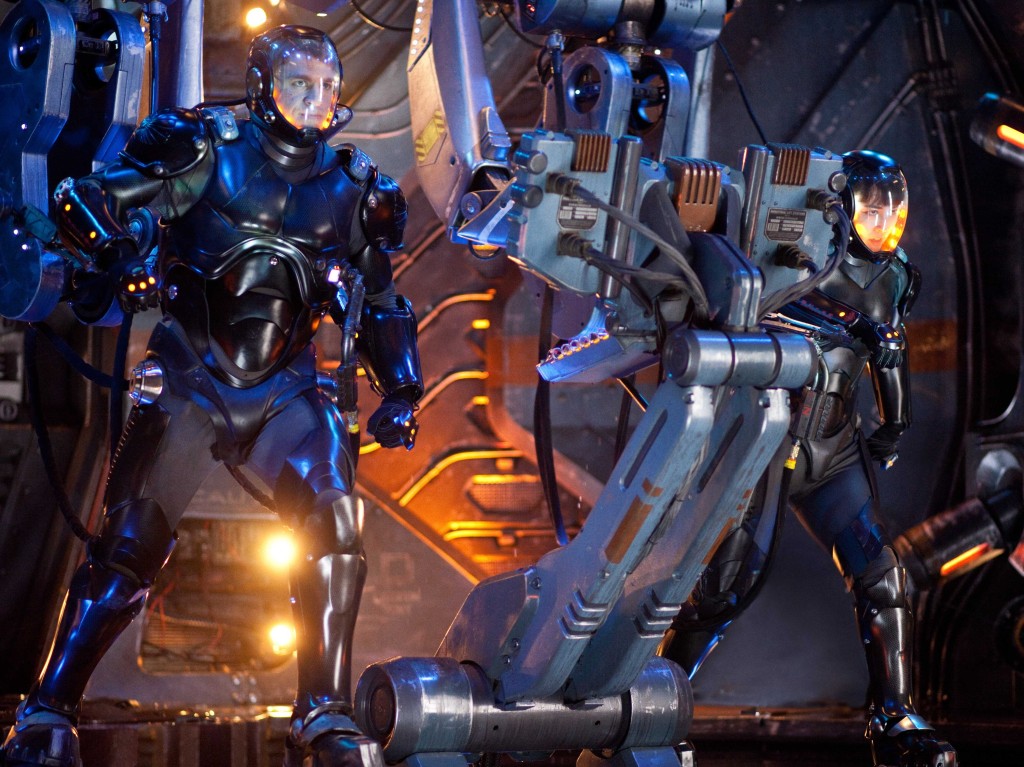