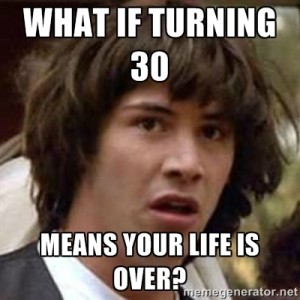 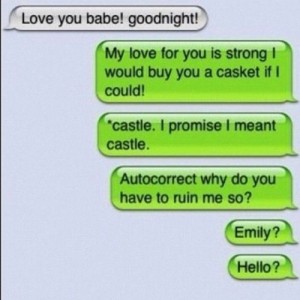 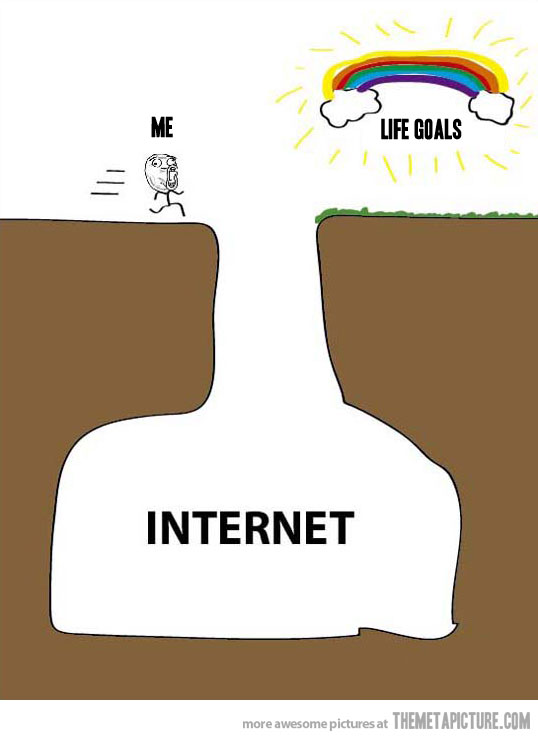 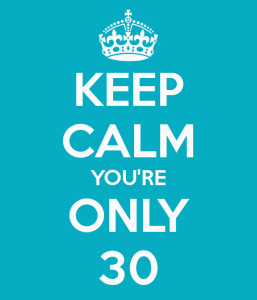 Deprecated: Function get_magic_quotes_gpc() is deprecated in /customers/4/1/5/williamhadams.com/httpd.www/wp-includes/formatting.php on line 4798