Pride comes before a Catastrophic Failure 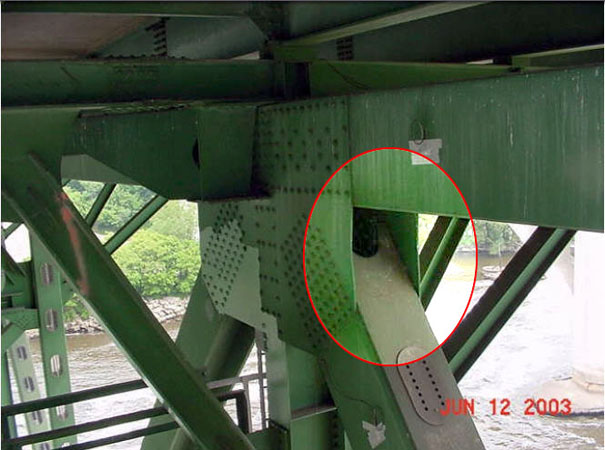