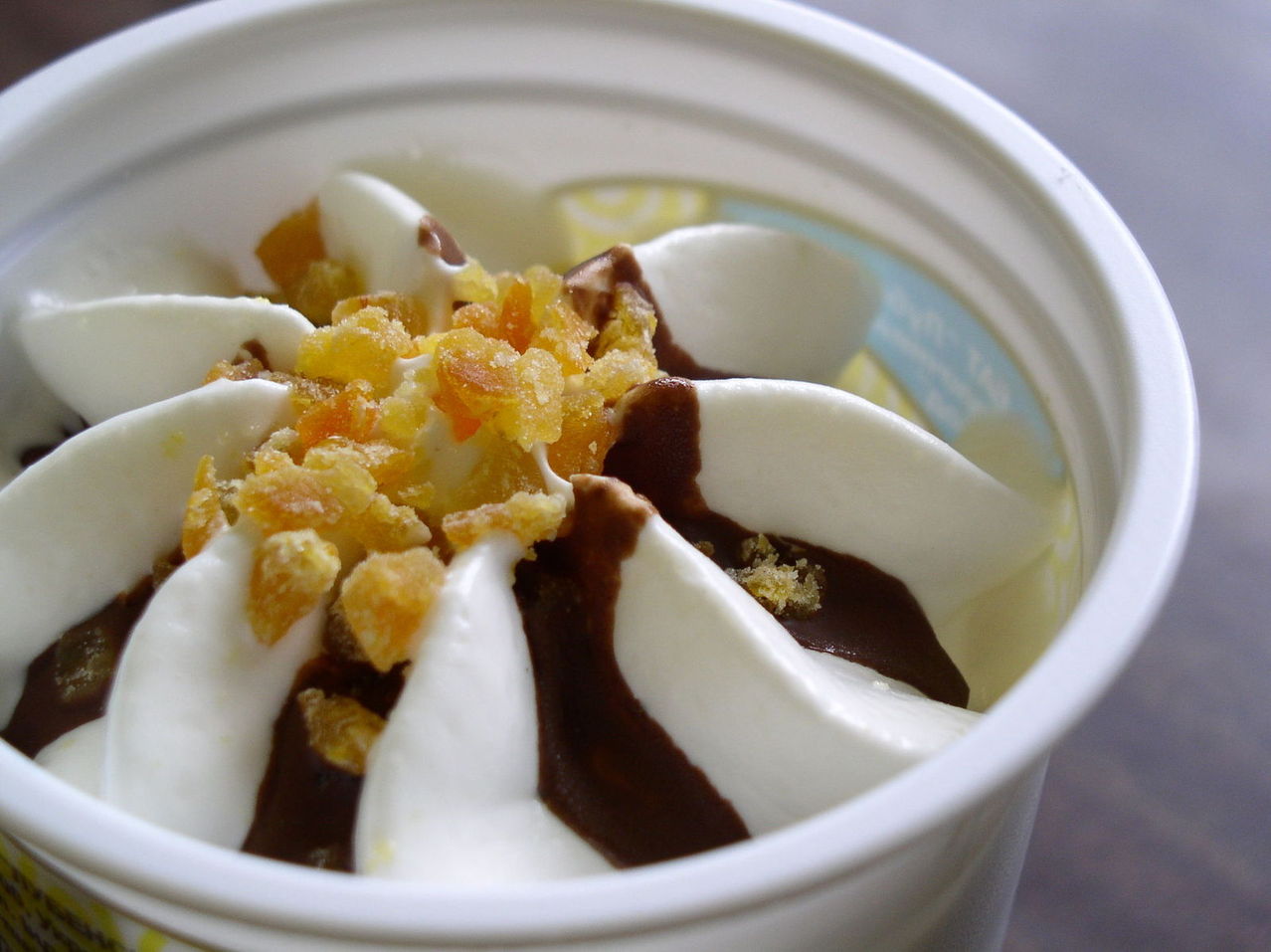 Just as it sounds it’s a dystopian futuristic teen thriller starring a plucky female lead. . . Actually, I wish I could pull that off because apparently that gets you a four movie deal faster than you can say “abnegation.” On the reals, this will be a look at the modern state of young adulthood. While I make no promises as to how this experiment will turn out, I hope that it will be a fun exercise for me as a write, a letter of encouragement to other young adults who feel a little disillusioned with world, and only at rare moments, totally self-indulgent pontification.

It will be a collection of essays in which I’ll discuss various struggles that I’ve encountered over the last 12+ years as an “adult.” I want to explore what adulthood is, what is was meant to be and why is it something that my generation has avoided. As always I’ll be looking at scripture, current events, modern research, maybe some science, maybe some fiction, maybe some science fiction – all of which will be partly of me just organizing my own thoughts on life as I’ve discovered (for myself, not for humanity) some hard truths. What remains I hope will be thoughtful and encouraging, and even helpful. In this day and age where cynicism and self deceit are so often is the common tongues, I would like to speak encouragement and truthful introspection.

Blah blah blah, I hope it’s funny too. Sometimes. I make no guarantees. Wow, I hope this doesn’t suck. Well here goes nothing. (click to see it all so far)