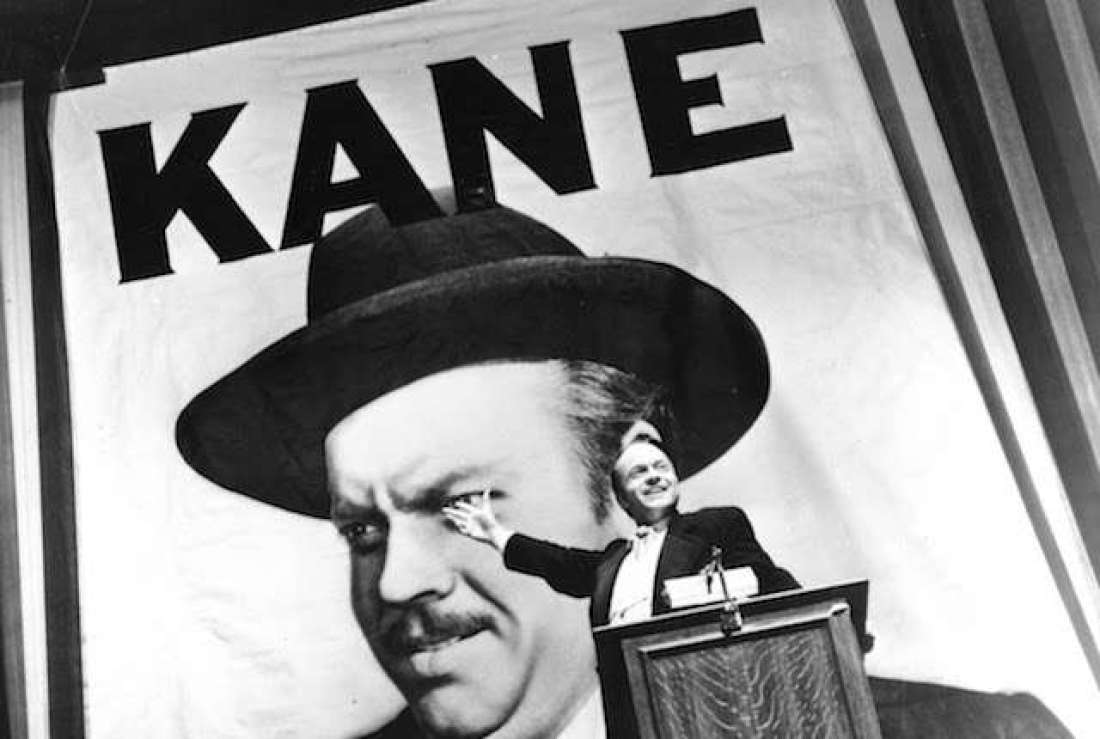 I’m blogging through the AFI top 100. You can see all of them here.

So, according to the American Film Institute Citizen Kane is the best film of all time. That’s a pretty heavy burden for any film to carry. It’s also perhaps why I haven’t gotten around to watching it until now. I wanted to reserve a time where I could devote my attention to the film and appreciate it for all its worth. I don’t even like to pick a single “favorite” film of my own. The biggest problem with Citizen Kane is it’s label. I can see that it’s a phenominal film, but for most of the movie I found myself having a hard time not repeatedly asking “Is this really the best film of all time?” Regardless, it is undoubtedly a remarkable film. Any movie that spans the lifetime of a larger-than-life character is an ambitious undertaking. Capturing the whole of the human experience in less than the span of a work day is something we take for granted in the film world, yet it’s no small task.

The movie of course tells the story of Charles Foster Kane who was a millionaire media mogul turned failed politician played by Orson Welles who also wrote, directed, and produced the film. It is dangerous for a director to write, direct, produce, and star in their film – as it’s possible they’ll become insulated and not hear the feedback necessary to make adjustments. More often they turn out less like Citizen Kane and more like The Room. Every aspect of this movie is admirable, but perhaps the most impressive thing is the performance of Orson Welles himself, who really does appear to be a man at many stages of life from the ideals of young adulthood to the unrest of middle age to the jaded disappointment with his life in old age.

This film is about a man who gained everything and died wealthy and largely unhappy. The movie starts with his death and his famous last word “Rosebud.” The movie then tells the sad progression of his life through interviews with his business partners and wife. The entire time the reporter who is doing the interviewing is trying to find out the significance of this final utterance, and yet, no one seems to know what “Rosebud” means. If you, like me already knew the ending of the movie it’s hard to imagine what it was like for those who hadn’t heard the original meaning of rosebud.

Ultimately we’re left with many potential takeaways. One of them is the simple reality that money cannot buy happiness. Though, I’m sure Daniel Tosh would be quick to point out that Mr. Kane never own a wave runner. Toward the end in a scene where Kane tears apart a room full of expensive possessions, we see what money and self focus earn a man and a yearning for the simple days of his youth. Something many Americans can identify with, which is perhaps why this has earned its place as the number one film of all time.