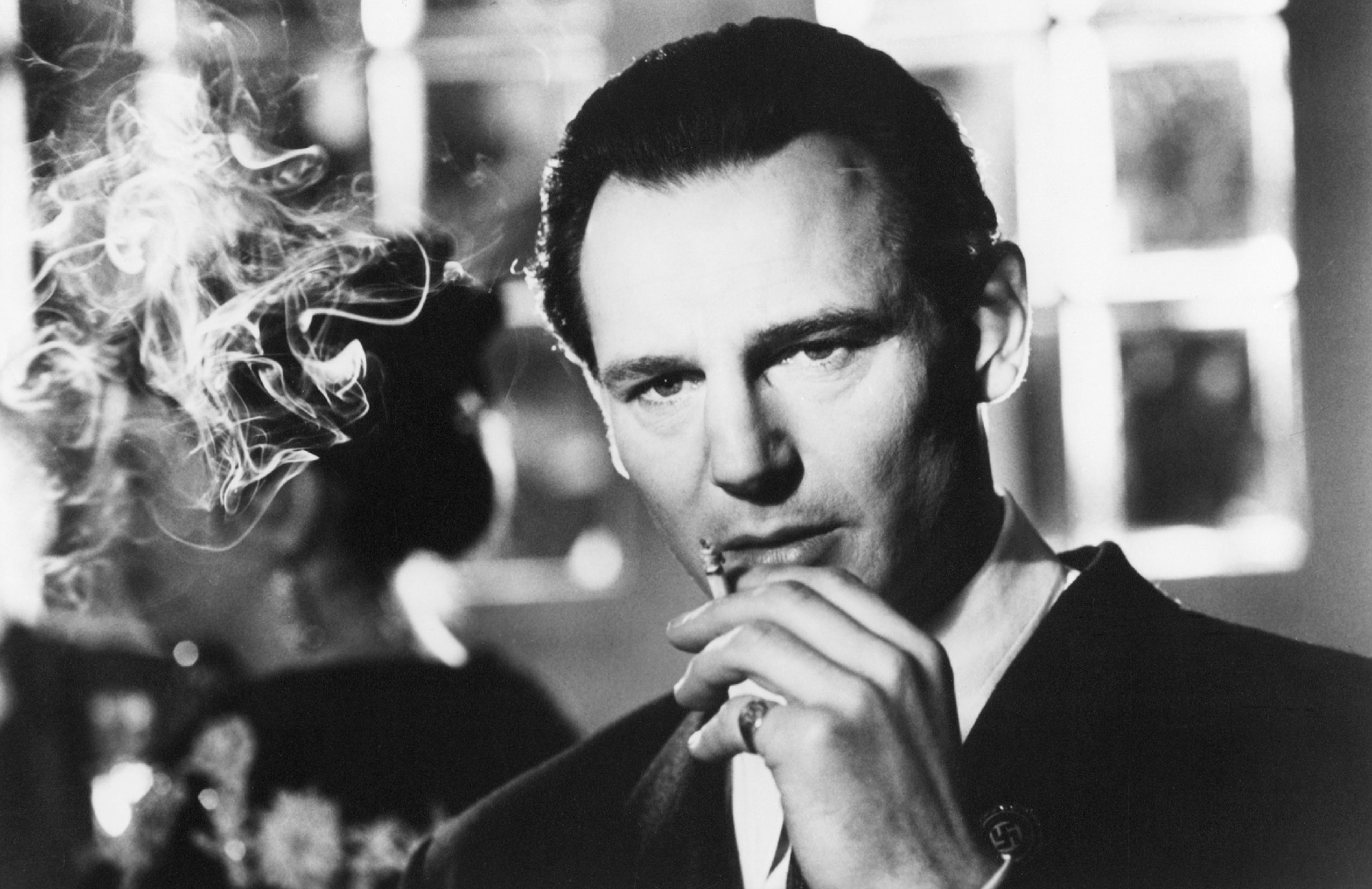 Ok, so there is absolutely no doubt that Schindler’s list a phenomenal film. Personally I’d move it from #9 to #1 if it were up to me. I think that it cannot be undersold for it’s raw emotion and power of storytelling and it has the benefit of being a true story (in the top 10 Lawrence of Arabia is the only other one.)

I could tell you all the amazing thing about this film (which everyone already knows is awesome) for 1,000 words or more; how it effected me emotionally, how important it was in being truthful about the Nazi atrocities during WWII, and how fantastic it is from a cinematographical standpoint. Or, I could be my weird self and talk about the one thing that I’m usually talking when this movie gets brought up in conversation. And say something controversial: this movie isn’t perfect.

I’m one of these strange people who takes the scriptures seriously. So when I read “Let there be no hint of sexual immorality in you” I take it seriously. No, I don’t think that films shouldn’t be allowed to have objectionable content. But I do believe that there is no situation that truly requires full frontal nudity. I know, I know, how stupid and unartistic of me to believe that there could be a limit to the pallet that we should choose from. I’m bringing this up because whenever I say this, someone says to me “what about schindler’s list? Don’t you think it was necessary to show how terrible it was?” I certainly agree that we shouldn’t cut the scenes that show the indignities the Jewish people suffered at the hand of the Nazis. But I do disagree that this means that we must depict full, frontal nudity to communicate something. I believe this actually removes the art. Me personally, I believe the only reason to show full nudity is if you believe that the viewers are so desensitized that they can’t imagine a thing without being shown it directly.

Having said all this – it was not my major takeaway from this film at all. I only bring it up because it’s been brought up to me so much. This film’s power is found not only in its film value, but also in its truth. My favorite moments come in the film’s end when Oskar considers all he could’ve done to save more people and regrets wasting his life before he took on the task of saving the lives of his factory workers. When he’s assured that generations of people will go on living because of him, he finally flees the oncoming soviet army. This is all punctuated and enhanced by the final scene when the real survivors and their families visit Schindler’s grave in Jerusalem, setting a stone on his grave marker as they walk by.

I’ve often said to my friends that young men should attend as many funerals as they can, as it will make them consider what they’re doing with their lives and what they want to do with their lives. In the same way, this movie should have a similar effect on anyone who is watching. You will find yourself asking, how am I spending my resources? How am I spending my life? Who will benefit from the way I spent my resources? Who will be grateful for the way I lived? Whose life will be better because of mine?